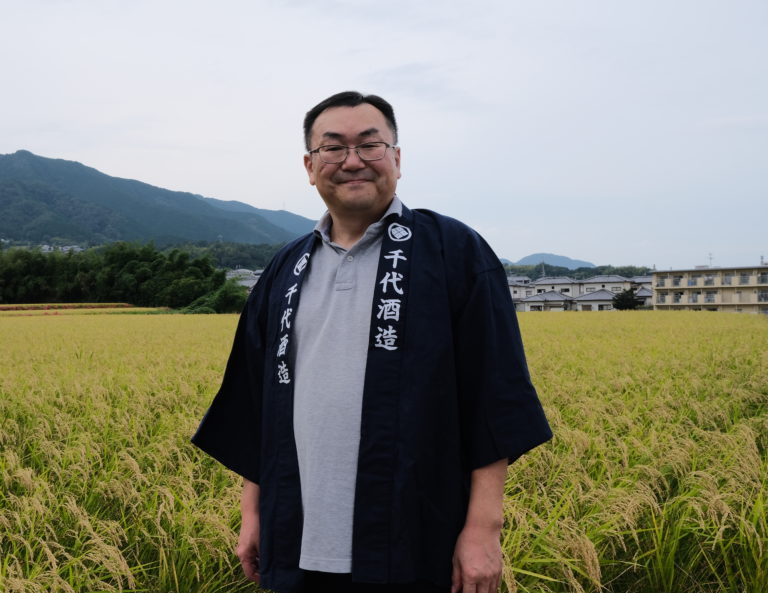 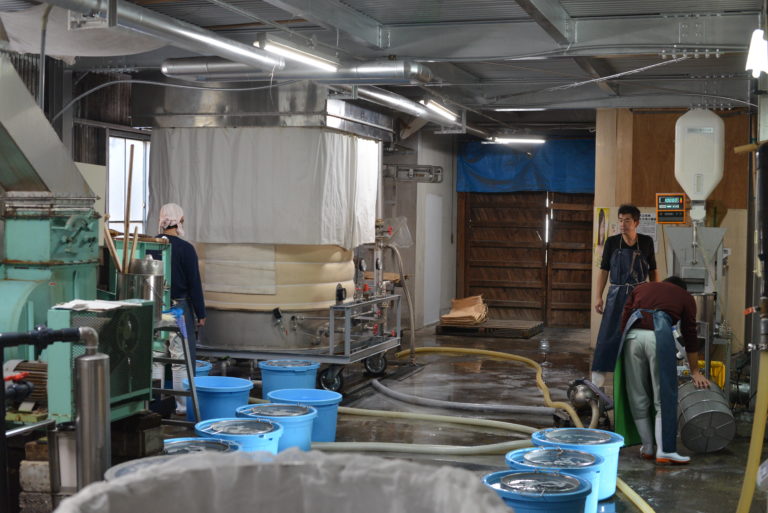 Tetsuya Sakai began his career as a winemaker in Yamanashi prefecture. He switched to sake when he married a brewer’s daughter and joined her family’s Chiyo brewery, starting as a regular brewery hand and working his way to the top.

Sakai-san is a natural experimenter, playing with different temperatures and rice strains, and he makes an extraordinary number of styles for a brewery of this size. He claims he can’t count the number, but they’re always produced in minuscule amounts. He says he’s on a never-ending quest to unlock more secrets from his rice and find even better ways to use the local water.

Sakai-san says making sake is like baking a cake. In his analogy, rice and water are the body of the cake. The rice-polishing ratio and yeast are simply the icing. “You need the decoration to make it appealing,” he says, “but it’s the quality of the cake that really counts”.

Sakai-san’s flagship Shinomine range is named after the mountains that provide the scenic backdrop to his brewery in rural Nara Prefecture.