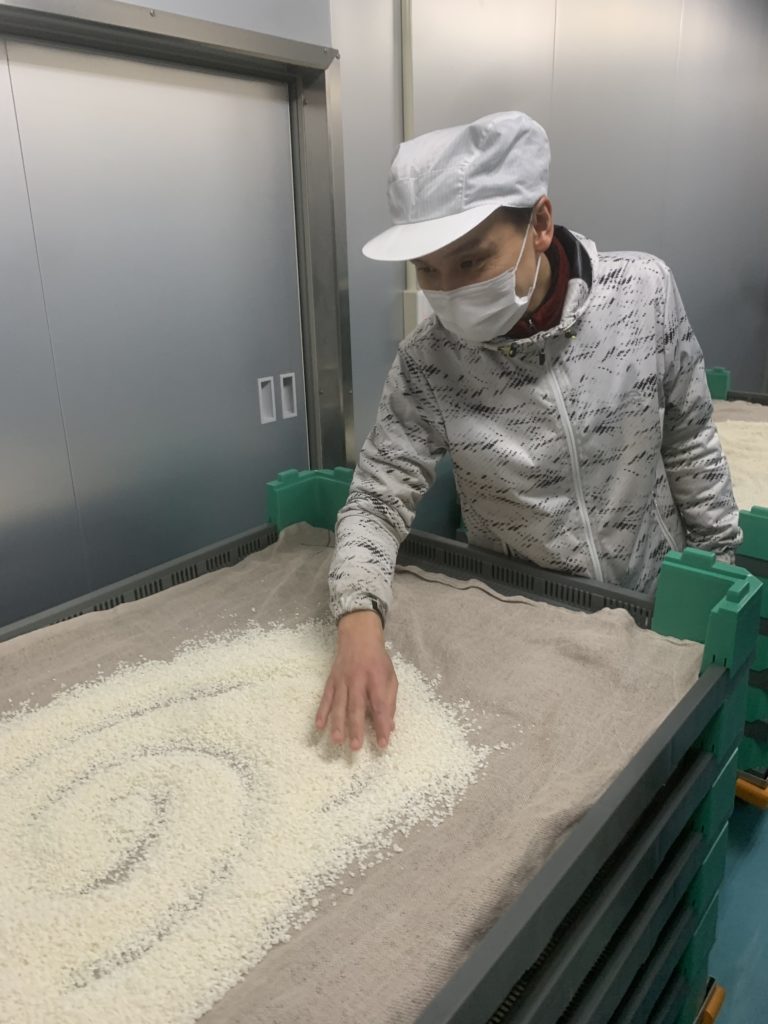 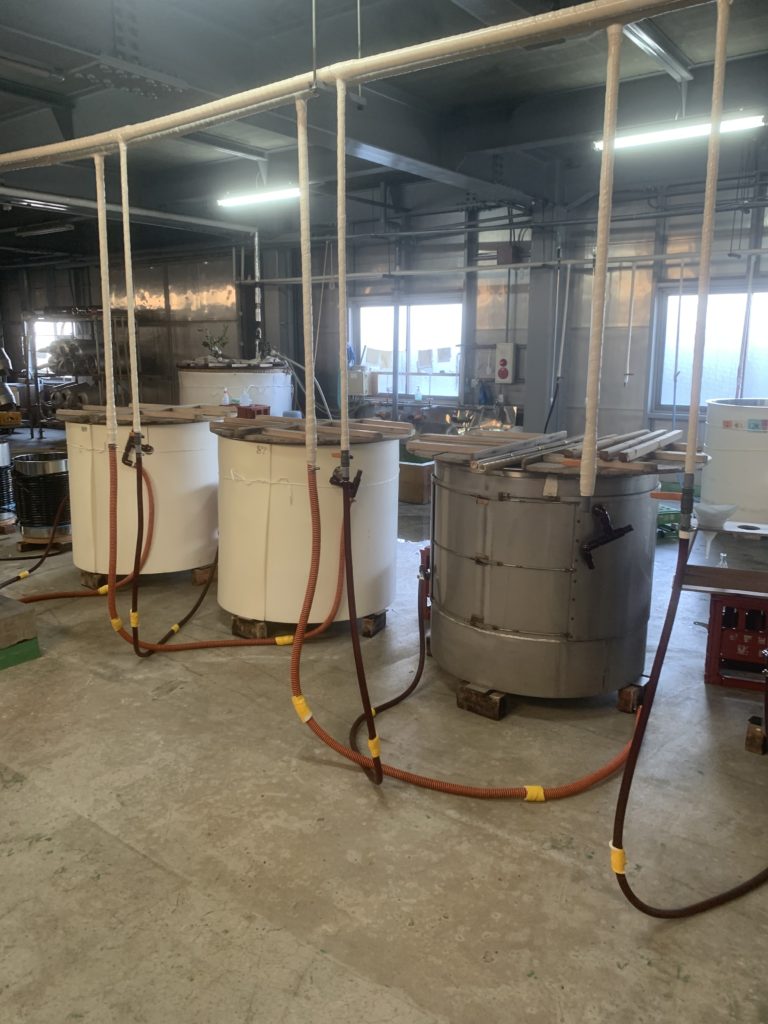 Awaji Island is a patch of land about three quarters the size of New York City located in the Seto Inland Sea. According to Japanese mythology, when the gods were making land for us to live on, Awaji was their first work. The story goes that a pair of deities used their spears to stir up the sea, and some kind of divine chemistry created terra firma.

There’s something similar happening on the island now, as master brewer Kunihiro Yamauchi and his team stir rice, yeast and aspergillus oryzae with water to make exceptional ricey, earthy sakes that age superbly.

It wasn’t always like this. Inside the brewery you can see remnants of its past: rows upon rows of vast tanks that were once filled with sake to be sold off to larger brewers. Few people knew the name Miyako Bijin back then, though many would have imbibed some of their drink, probably as part of a blend with the work of other people.

Those tanks were retired many years ago when Miyako Bijin hired Yamauchi san and gave him free rein to produce anything he liked.

Yamauchi says 80% of the character of a sake is in the koji, so he goes to extraordinary lengths to ensure his is top quality. He designed a state-of-the-art complex of koji rooms, with more chambers than any brewery this size could expect to have, and gives his grains all the time and care they need. It is not uncommon for him to let it develop for 20% longer than the industry norm. This, he says, is why Miyako Bijin sakes have so much flavor, such complexity and why they age so wonderfully well.

Sakes at Miyako Bijin are brewed in small batches, often in the slow-fermenting yamahai style — arguably the most difficult method to master.  Some of that yamahai sake is the base for KuroKura’s yuzu liqueur.