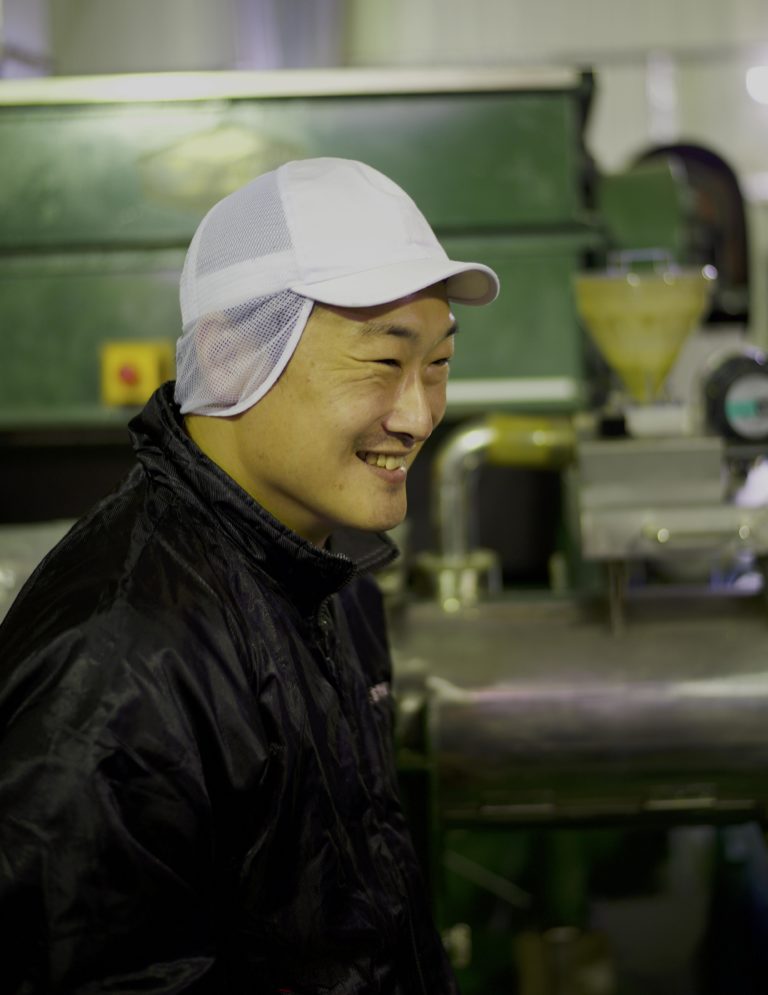 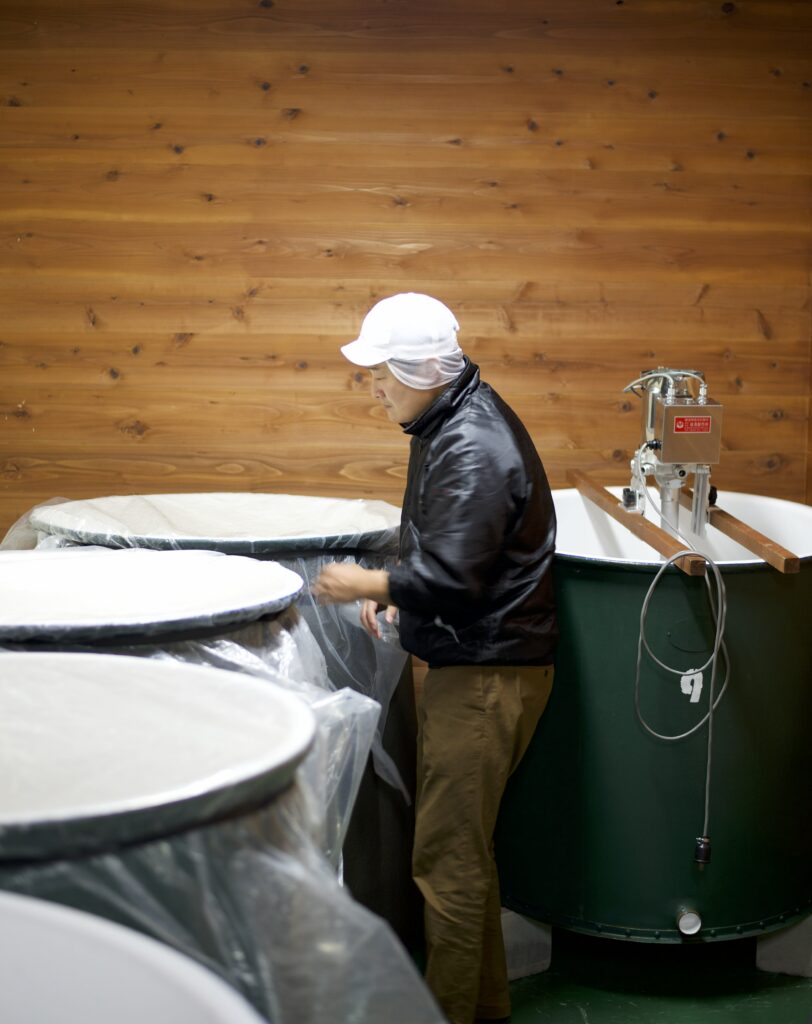 Teruaki Hashimoto was raised in a sake-brewing family, and attended the nation’s top brewing college, but he says his philosophy didn’t start forming until he interned with a team renowned for making sake with natural yeasts.

He knew then that he should forget the textbooks and follow his instinct… and he’s done that with astonishing success. The Hanataomoe range of sakes he produces are consistently the most innovative brews around.