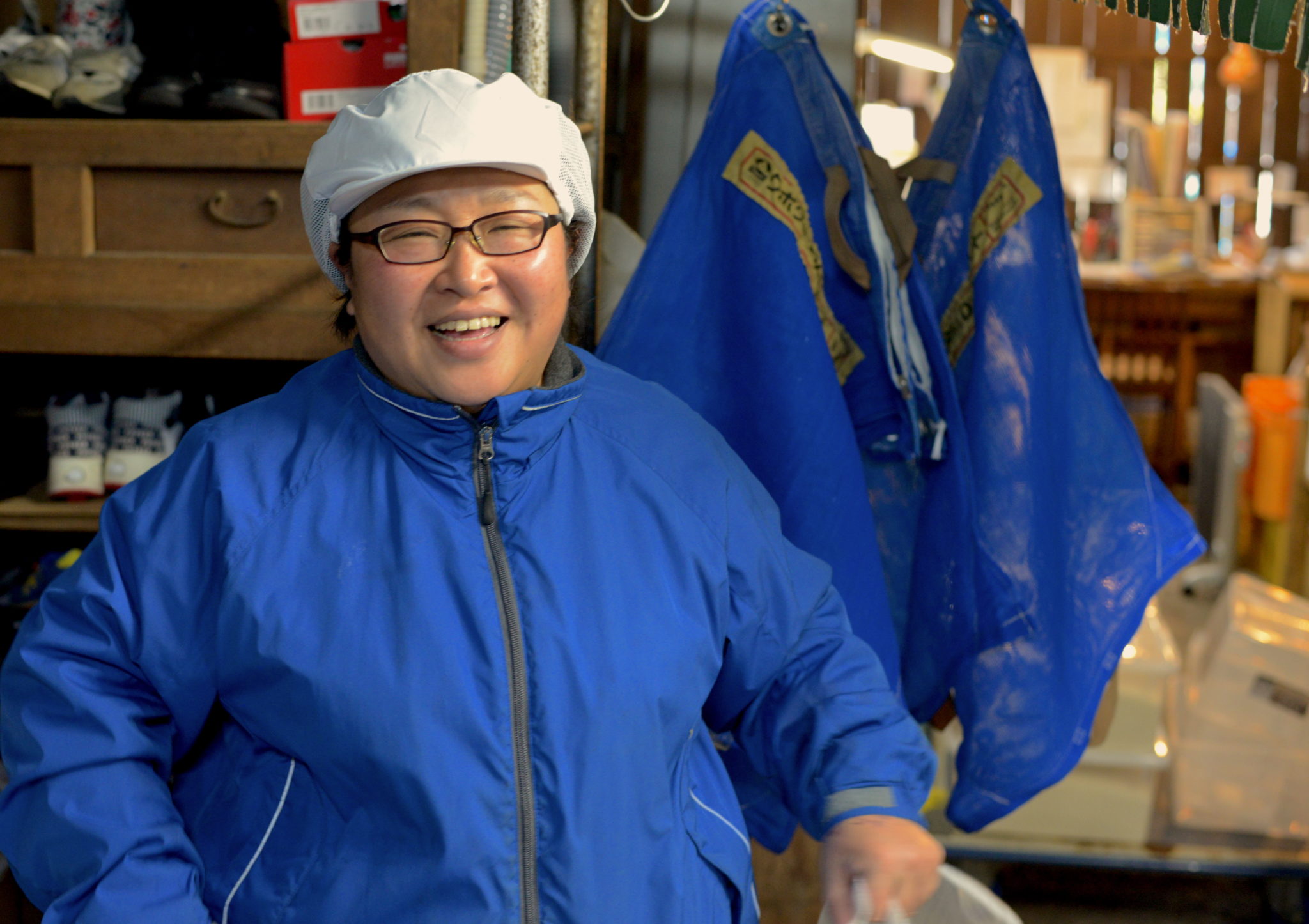 Kuniko Mukai says she was terrified of going to the Tokyo University of Agriculture. She was a country girl, raised in a picturesque fishing village, and she was worried that people in the capital would be too aggressive.
She wasn’t all that keen to study agriculture either. That seemed like the path straight back home to a life in her family’s brewery, and she wanted to escape.
Her parents pushed her to go, though, and she soon wrote home to thank them. Tokyo people turned out to be friendly, and the college had a charismatic microbiology professor who inspired in her a passion for brewing.
He would challenge her to produce some truly unorthodox sakes. One involved toasting rice before brewing, another used only koji, and she tried one using a strain of red rice that grows in her hometown of Ine in rural Kyoto.

It’s that last one that put the Mukai brewery on the sake map. It looks and tastes like no other rice brew and has a chameleon-like ability to pair with food. The process involves at least two major breaks from sake brewing norm, but the details are closely guarded secrets.
Kuniko is now the toji (master brewer) at Mukai, working alongside younger brother Yoshihisa, the kuramoto (brewery president)

Send us a Message

"Try Inemankai at a barbecue. Take a 1.8 litre bottle and it won't last long."